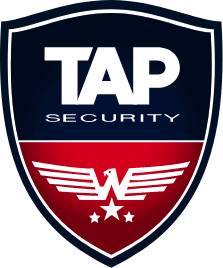 YOUR SECURITY
IS OUR BUSINESS

TAP Security was founded with the vision to challenge the security service industry by proactively placing the client’s needs first.

​​​​We are a veteran owned and operated business, dedicated to achieving excellence for our clients and their customers. Our clients depend on us to meet to challenging standards. Anything less is not an option. We pride ourselves in our reliability, promptness, professionalism, and staying active while on site. We excel at what we do and what we do sets us apart from our competitors.

Our Company uses innovative technologies, such as tour tracking, ensures promptness, accountability, and active awareness of your property.

We pride ourselves in our attention to detail and it’s reflected first in our appearance. We aim to have a strong professional presence in your facility to deter criminal activity.

Our team is passionate about your site. You aren′t just a number, you are the foundation of our business growth. Your site is safe with us

I believe the success of a business is rooted in the satisfaction of one’s clients.

At age 21, Oscar joined the United States Air Force and was stationed in Columbia, SC where he served around the world for the next 7 years. Throughout his years in the military, he adopted precious tools such as security training, professionalism, honor in excellent work, pride, and service before self.

Now a veteran, Oscar remained passionate about changing the security industry. He believes the success of a business is rooted in the satisfaction of one’s clients. Oscar took over the security side of his father’s business and branched off in July 2017 to found Texas Asset Protection (dba TAP Security). His vision is to set a new standard for what clients expect from security officers and patrol services.

TAP Security is licensed by the Texas Department of Public Safety PSP Lic. B05203201

We strive to combat common objections such as: 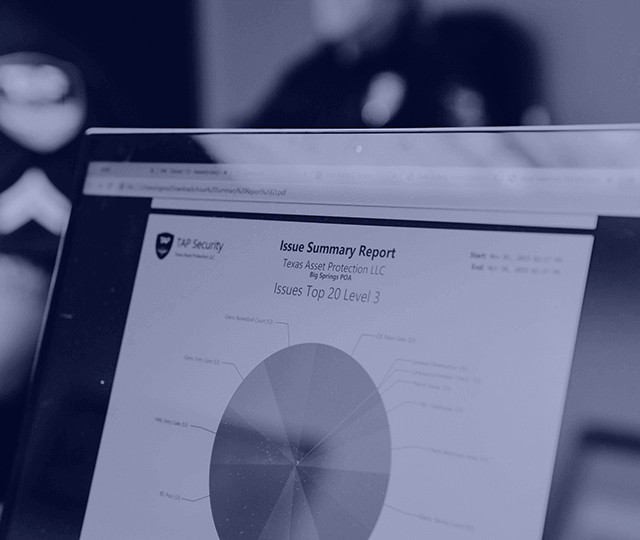 We pride ourselves in providing consistant layered security to every client: 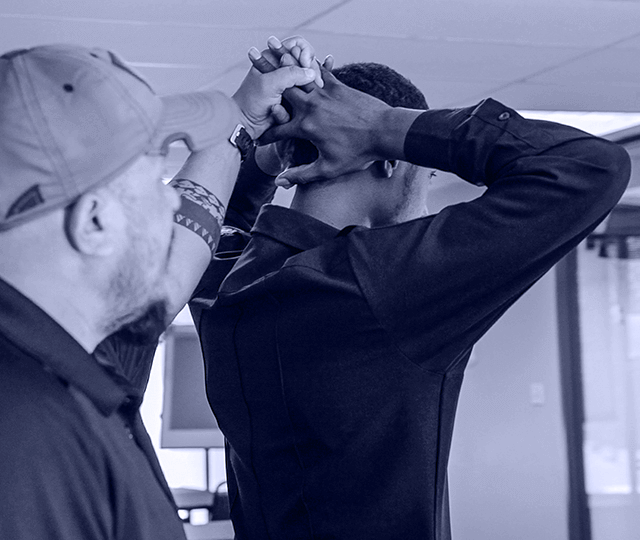 TAP Security follows a strategic approach grounded in the belief that your security is our business, which provides: 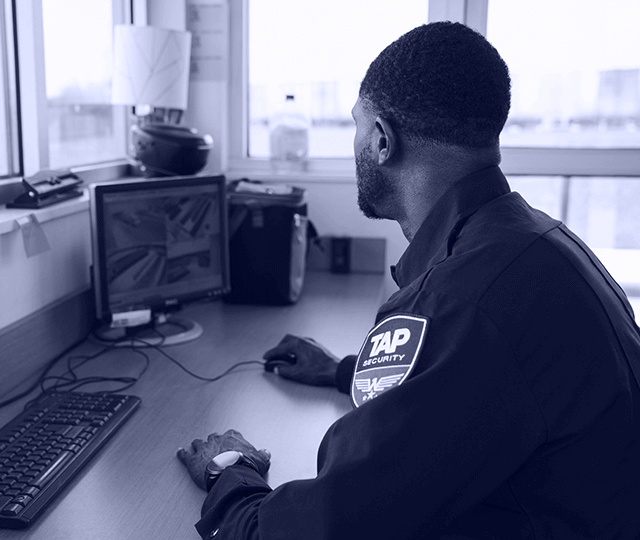 Integrated services with innovative technologies to keep us moving, accountable and our clients informed.

Training
with us
Schedule